This is the most completions seen in any quarter since the series began in 2011.

Just over half (51.0 per cent) of all completions in the second quarter of 2022 were scheme dwellings, with 31.6 per cent apartments and 17.4 per cent single dwellings.

Completions increased by more than 50 per cent in Dublin, South-West, Mid-East, Mid-West, and the Midlands, and more than three-quarters of apartment completions were in Dublin.

More than a third (34.3 per cent) of scheme completions were in the Mid-East (Louth, Kildare, Meath, Wicklow).

Property Industry Ireland (PII), the Ibec group that represents the property and construction industry, said the latest CSO data “shows the scale of the sectors response to the housing need”.

“However, the new home delivery environment is becoming more challenging,” according to Dr David Duffy director of PII.

“The cost of raw materials has risen significantly, impacting the viability of future delivery. We know from the recent Census that population growth has exceeded projections. There is an urgent need to revise housing targets to take account of this, particularly in our county development plans and land zoning.

“There is also the opportunity for further sustainable and viable growth through reform to our housing design guidance.”

Get A Free consultation

If you are interested in availing of our services, please don’t hesitate to contact us, and take advantsge of our competitive prices and skilled workmanship. We look forward to hearing from you.
Request a Quote

We are based to start with Dublin, Galway and then Cork.

Get in Touch Now! 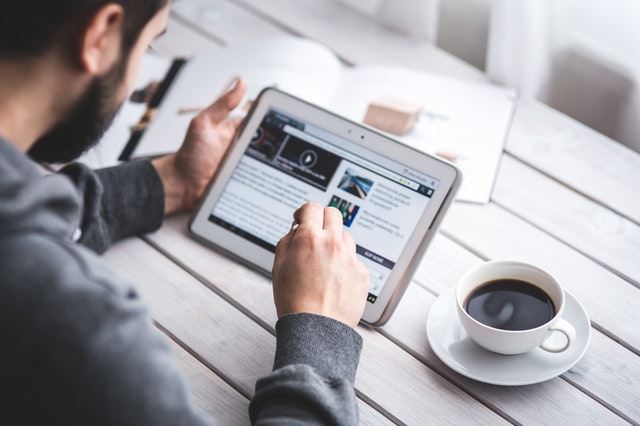 Enter your details below for periodic updates and property information